What is Vedic Astrology?
Vedic astrology is an ancient practice based on the study of the luminous bodies in the heavens. It has been around since the early beginnings of Hinduism and is still practiced today. Hindu astrology is deep in mythical and religious content, viewing the heavenly bodies as gods or semi-divine beings. At the same time, some aspects of it are based on careful astronomical observation, making it an interesting mix of religious belief and scientific astronomy. The basic premise of Hindu astrology is that the macrocosm has a connection with and an influence on the microcosm. This means that the stars and other heavenly bodies in the universe directly affect our bodies and our lives here on earth. 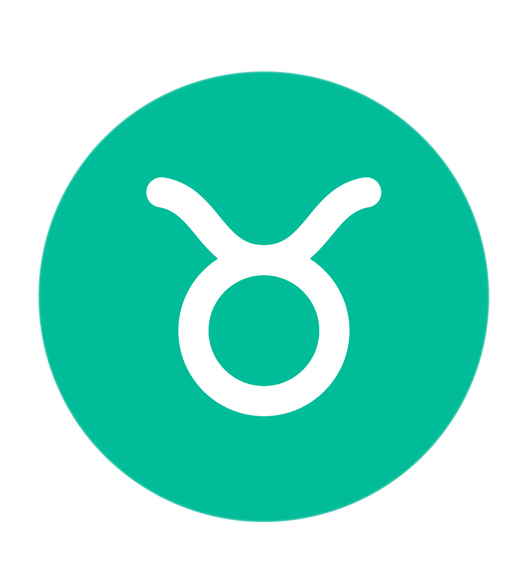 Vedic astrology is sometimes referred to as Hindu Jyotish because of the close associations between the rituals found in the Hindu sacred texts called Vedas and the movement of heavenly bodies. Students of the Vedas are often instructed to study astrology along with the Vedic texts. Astrology is useful for determining the correct course for many actions in life. For example, the Vedas are very concerned with the proper conduction of important rituals. Astrology is used not only to pick the appropriate days for these rituals, but even the appropriate time of day. Astrological charts are also used to determine if marriage partners are suitable for one another and, if they are, for choosing the most auspicious day to hold the wedding ceremony. 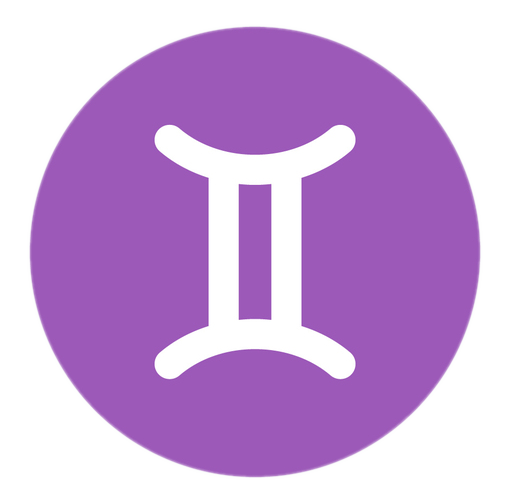 A key traditional belief in Vedic Astrology is that the celestial bodies in the macrocosm are in fact divine, celestial forces. They can affect our lives positively or negatively. They can be appeased by acting in accordance with their cycles, or made angry by performing actions and rituals at improper times. The nine most important forces are known collectively as the grahas. They are the Sun, the Moon, Mars, Mercury, Jupiter, Venus, Saturn, as well as the North and South nodes of the moon. Tuesday is ruled by Mars and Saturday is ruled by Saturn. Offerings can be made to them and to the other grahas at many Hindu temples. 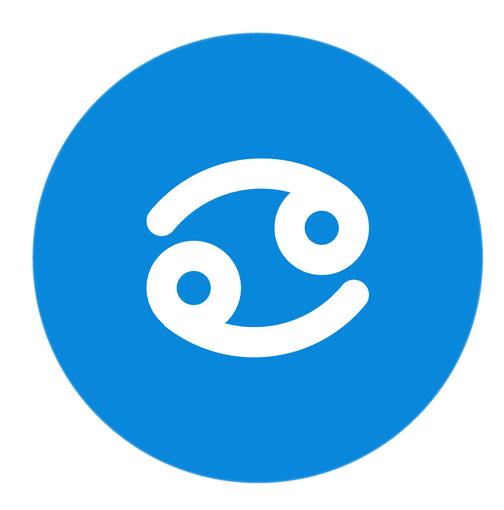 The fact that the North and South nodes of the moon (known as Rahu and Ketu) are considered to be two of the grahas shows us that the science of astronomy is present in this astrological system. Rahu and Ketu are not distinct heavenly bodies in and of themselves, but rather positions in space. They can be used to make astronomical observations and calculations about solar and lunar eclipses. Hindu astrology also contains the same twelve signs of the Zodiac as Western astrology. This makes it possible to track the position of the earth in space over long periods of time. 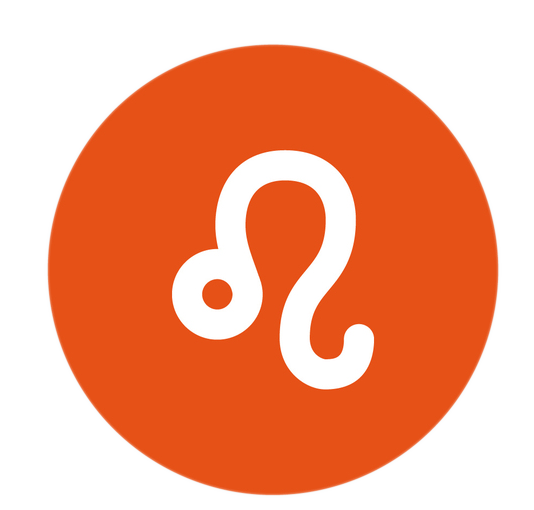 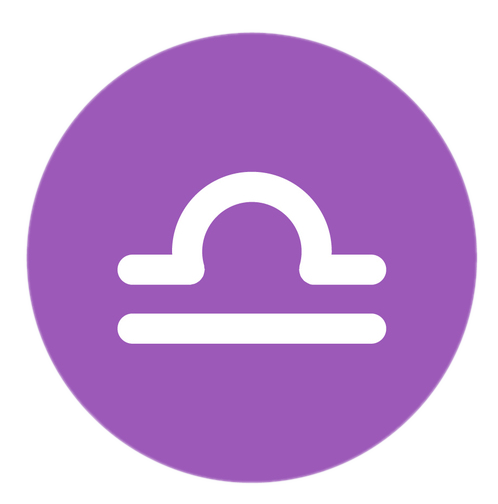 Both disciplines start at the same point – the date, location and hour of the event, whether it is a birth or an event. This information is used to calculate the positions of the planets at the time of the birth, but the differences come into play almost immediately. The resulting chart has twelve houses, but it is square, not the circle of a western chart. Also unlike a western chart, a Vedic chart does not use the tropical zodiac. The tropical zodiac starts the year at the vernal equinox, which is the day in spring when day and night are of equal hours. Vedic astrology uses a zodiac which uses fixed stars as reference points, and as a result some planets may be in different constellations. 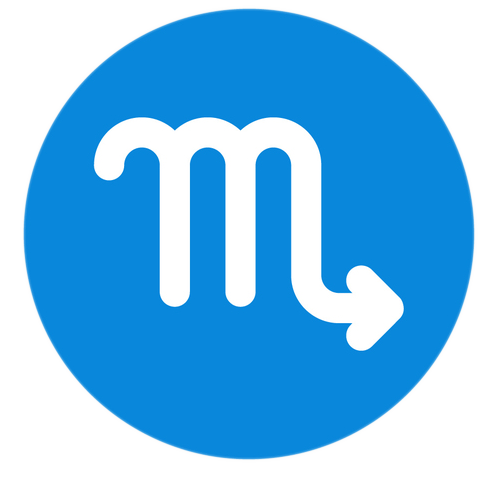 Like western astrology, Vedic astrology can be used in many ways. A chart can be drawn up for an individual birth, a mundane event (such as an election), and to predict events. In preparing charts for individuals, Vedic astrology places more emphasis on predicting future events like in the individual’s life such as marriage and career promotion. It is not unusual for charts to be drawn up for newborn children which pinpoints the dates, and the possible pitfalls, of these major events in their adult lives. So your Vedic chart interpretation will show very littler interest in your psychological and emotional life. It will be more concerned with the Karma you carry over from previous incarnations and its implications for what actually happens to you. 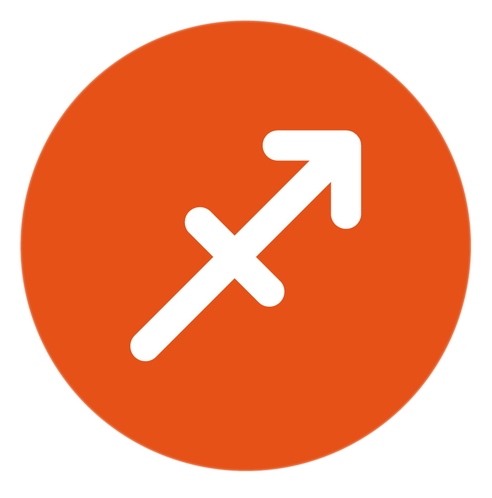 Vedic astrologers believe we are all born with Karma accumulated from previous lives. These Karmic tendencies are noted in dashas, planetary cycles that are unique to Vedic astrology, and which have no equivalent in western astrology. These cycles point to times in the life when Karma comes into play. Vedic astrology firmly states that each human being has accumulated Karma and will face the consequences of actions during former lives. 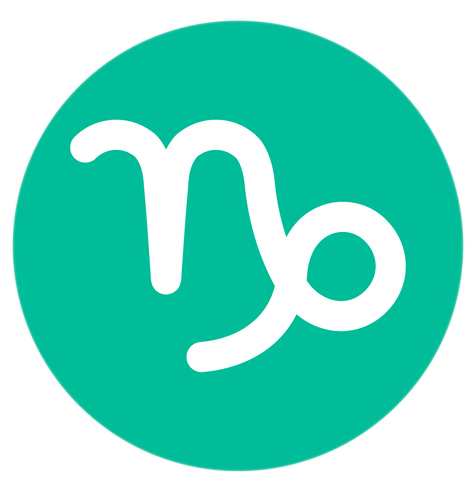 Another major difference between western astrology and Vedic is the absence of the outer planets, Uranus, Neptune and Pluto. These planets have been introduced into western astrology as they have been discovered in recent times, but are disregarded in Vedic astrology. The nine remaining planets and heavenly bodies are called Grahas and are designated the Lords of Karma (in western astrology, only Saturn has been called the Lord of Karma). The Sun and Moon is the Royal pair, the King and Queen of the heavens, but the moon takes precedence in the chart, being the closest to earth, and having 27 lunar mansions known as Nakshatras which are used in prediction. 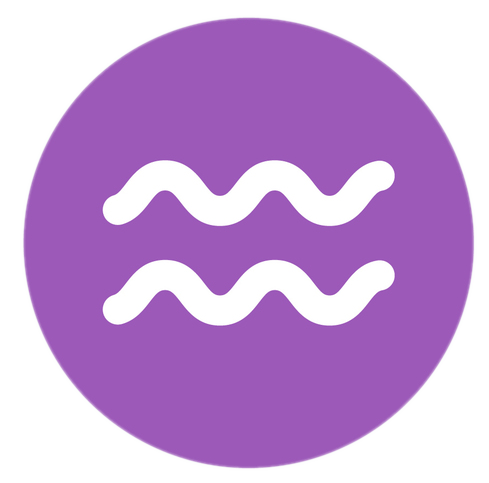 Mars is called Mangala, and is the most authoritative and commanding planet, being associated with both law and war. Mercury, known as Buddha, is the ‘Prince’ of the skies and represents knowledge and speech, Venus, known as Shukra, is not at all the playful goddess of love and courtship that we know in western astrology. He is male, and is the Guru of the Demons, lording it over sex, alcohol and gambling. In character the Vedic Venus is more Dionysus than Aphrodite. Jupiter is called Brahaspati or Guru of the Gods. Like Jupiter in western astrology he is associated with higher learning but in Vedic astrology he is also concerned with women, marriage and children and is therefore considered very important to a woman’s chart. Saturn is called Shani and is regarded as personifying the servant, associated with hard word and heavy labor. He is regarded as the greatest of malefics and is very bad luck if ill placed. 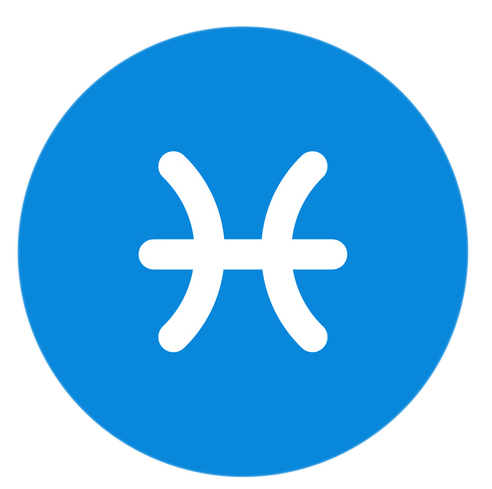 Of great significance in Vedic charts are Rahu and Ketu, which western astrology knows as the North and South Nodes of the Moon. But the characterization of these points is very different in Vedic astrology. The mythology of Rahu and Ketu tells of a demon called Rakshasha, who disguised himself as a god to receive the potion called amritra, which would make the planetary bodies immortal. But on detecting the presence of the demon, Lord Vishnu became furious and cut the creature in half. Having already ingested some of the potion, the two halves became immortal and were named Rahu and Ketu, the head and tail of the dragon. Rahu and Ketu blamed the Sun and Moon for exposing their presence, and got revenge by causing eclipses.

In western astrology, the North and South Nodes of the Moon are fairly benign, as they show where the future lies (North) and what is in the past (South). They are usually activated when major changes of direction in life occur. But in Vedic astrology they have a more threatening demeanor. Rahu is associated with lies, arguments, and the material and venal desires that keep bringing the soul back to the Wheel of Life, while Ketu is associated with the need to renounce the world for enlightenment, and to this end strews obstacles in the way of earthly pleasure.
Those who seek counsel from Ritesh Kumar will generally find it a very different experience from a consultation with a western astrologer. You will find more emphasis on prediction and when important mundane events, such as marriage, job, better finance or good events will occur and will be looking for the times in your life when you may have to pay a Karmic debt or receive some Karmic reward.
Vedic astrology should not be viewed as simply a naive belief system ignorant of scientific observations and facts. It is rather an attempt to accurately map our place in the universe, both physically and spiritually. The positions of the heavenly bodies effect our years, seasons, climate, and weather patterns. Vedic astrology believes that these celestial forces likewise affect our emotional, relational, and spiritual lives. It attempts to understand the world as a whole, both on the cosmic and the human scale. A Vedic chart is not fuzzy but it’s a tool for living – in effect, a manual of life – it is unsurpassed.